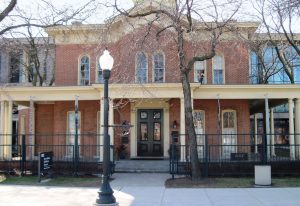 The Hull House was a house that served as one of Chicago’s hubs for social services. It also became a place where many of the city’s women would prepare to take on the world in terms of the skills they needed to acquire jobs in various industries. The house served in its capacity to serve the working-class women of Chicago with any of the services they need to get through their lives (including those who have immigrated to the city from other parts of the world). But is the home once occupied by a world-renowned social worker named Jane Addams as haunted as some claim? We will be taking a look at the history of the house and learn about the stories of why it may be one of the most haunted places in all of the Windy City. 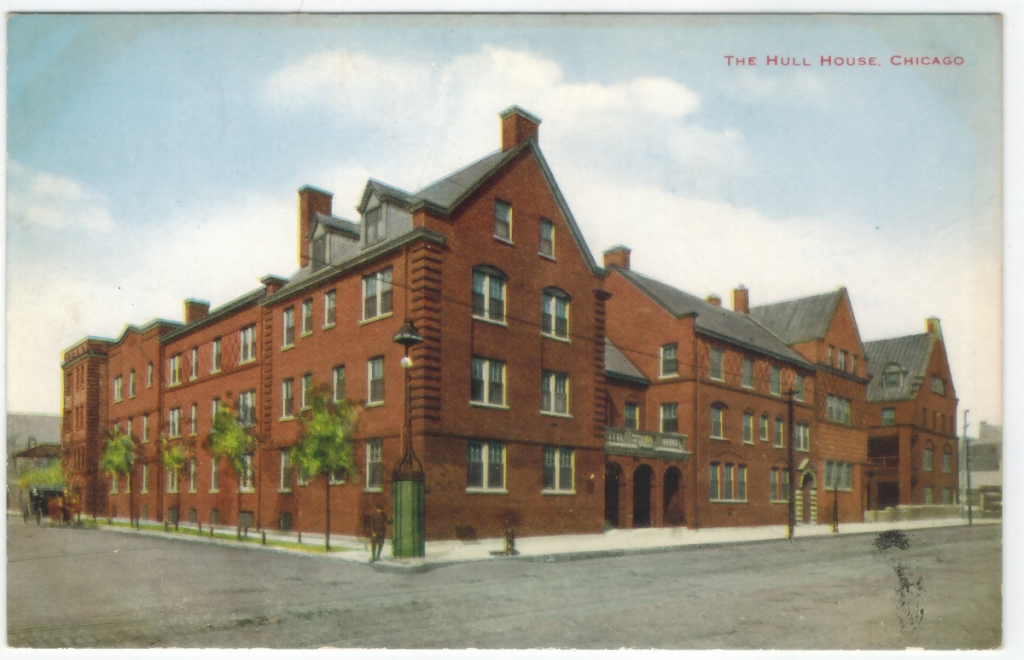 The Hull House was established in 1889, named after Charles Jerald Hull (the original resident of the house). The house was established by two social activists by the name of Jane Addams and Ellen Gates Starr. Both women were known for their social work and aiding working-class women in being able to survive outside of the home by taking on jobs and learning the skills that were often required in industries that have been male-dominated. Most of the working-class women that were visiting the home were mostly women who had immigrated from countries like Germany, Poland, and other parts of Europe.

When Addams was in London in 1884, she visited Toynbee Hall, a place that served as a hub for social services for London’s working-class women. Addams sought to do the same for the City of Chicago. The house was established at a time when a women’s movement was beginning to take shape. At that point, women were limited to what they were able to do in the United States. Among some of the issues on their agenda, they included education, being able to break into roles in industries that were often male-dominated, and autonomy.

Once the home was established five years later, Addams and Starr had a place where women would take classes in many skills. They learned things like art, domestic activities like sewing, and have hosted classes on history and literature among all kinds of subjects. The mission of the home was to create a community by what Addams described as being “bonded by sisterhood”. The classes were free to adult women and also children as well. Addams and Starr had intended to fulfill their mission by establishing their house in a working-class neighborhood so both the working and poor had a place to go to learn new skills and receive the services they needed in order to survive.

In 1892, Addams was able to publish her findings upon establishing the Hull House. She described them as the three “R’s”: residence, research, and reform. She believed that in order to make life better for the working class and poor people of the West Side neighborhood of Chicago, she believed that there needed to be a study on why poverty and dependence were existent in such a neighborhood like West Side Chicago. Her mission was to also find a way to make the lives of those who have recently immigrated to America a lot better than those that have come before them (considering the living and working conditions that some of the previous waves of immigrants have come to endure).

The Hull House was situated in a neighborhood that was overwhelmingly predominant with Italian residents (most of them immigrating from Italy). One of the Hull House articles that were published was written with greetings in Italian. However, the Hull House was welcome to those of different races, nationalities, languages, and traditions. They were willing to treat those who entered the home with respect. During the time when Hull House was established, there had been a wide mix of nationalities in Chicago that included the Greeks, Polish, Russians, Germans, and Jewish immigrants. Those numbers slowly began to dwindle by the turn of the 20th century. However, the Italians remained in the neighborhood and so the inception of Chicago’s “Little Italy” had begun to take shape.

The house not only had provided all kinds of classes and social services to the women of Chicago’s West Side, some of the staffers inside the home had served as midwives and were responsible for delivering babies that were born to working-class or poor mothers. At the same time, Addams and Starr had also provided services like sheltering women who were victims of domestic violence, aiding the sick and dying, and sheltering children who were unwanted by their parents. These were just the many activities that the Hull House was willing to provide and made sure that not a single woman or child was left behind. The house became a hub for social welfare (and perhaps the birthplace of a social welfare system that has long helped many of America’s less fortunate even to this day).

Jane Addams had remained the head of the Hull House until her passing in 1935. The house continued to serve in its capacity as a place for social services until the 1960s when it became the property of the University of Illinois-Chicago. However, the social services continued under an organization named the Jane Addams Hull House Association. The association remained in service until 2012 due to financial difficulties.

Today, the original Hull House serves as a museum in honor of Addams and Starr and the social services they have performed in their many years of operating the home. But for visitors to the museum, are they getting to see a bit more than the exhibits themselves? Are there any spirits looming about in the house that was the home of many women and children? And since it served as a place where the sick and dying were tended to, have the spirits of those who departed while inside the home still remain to this day? 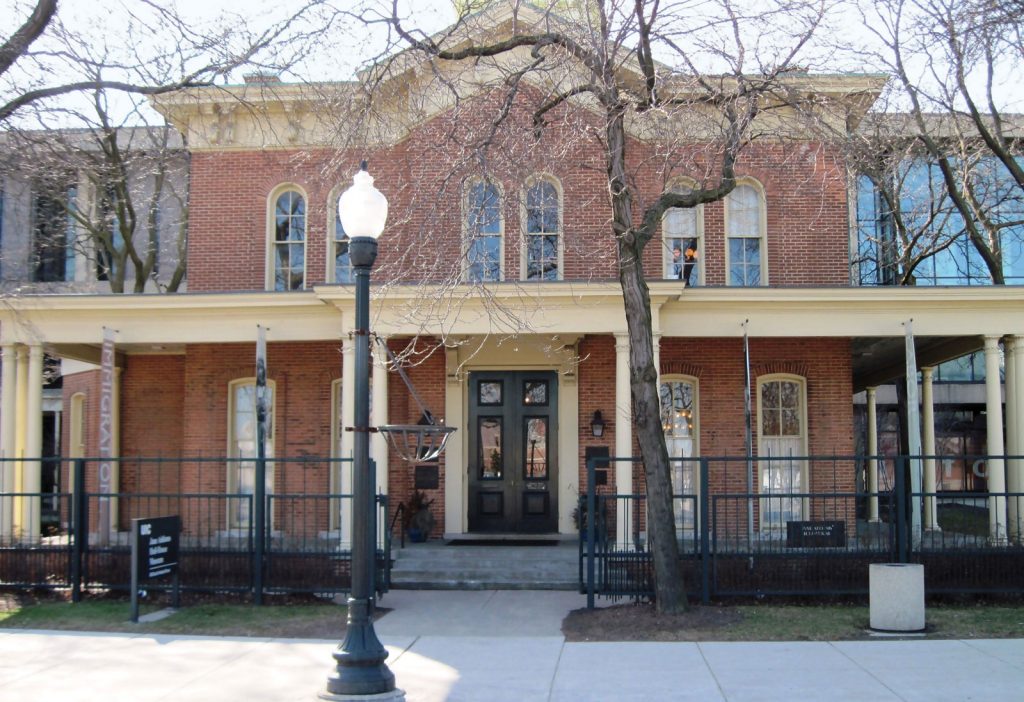 Around the time when Addams had moved into the Hull House, she recalled hearing of the home having a reputation of being haunted. She had been skeptical of such claims and continued to move into the house as planned. It was said the Charles Hull’s wife had died inside the home in 1860 and is said to remain at the home in spirit. At one point, the Little Sisters of The Poor had used the home as a shelter for the elderly. Many of them had died of natural causes. It had been said that some of those spirits may haunt the house from time to time.

The earliest known ghost story about Hull House was not known until about 1913 when a story was widely circulating about a man apparently declaring that he would rather have the devil at home instead of a picture of the Virgin Mary. It was said that the woman who was married to this mystery man (an atheist) was a Catholic and was pregnant with their child. It was said that a “devil baby” was born and rumored that Addams had locked the baby in the attic after attempting to baptize it. Addam denied such claims about a “Devil baby” being born despite the number of children being born in the home itself.

Despite the numerous stories of ghosts being sighted, there had been some widely erroneous stories of hauntings involving the Hull House.

The Hull House might be one of the many places to check out in Chicago while you are exploring the city for some ghostly adventures. In fact, it might be a part of some of the “Ghost Tours” that are going on in the city itself. Or you can go on your own accord and check it out for yourself. While there might always not be a guarantee that you’ll see some paranormal activity, it’s always an adventure to check out places and learn the history of the city.