The Ripper Crew of Chicago 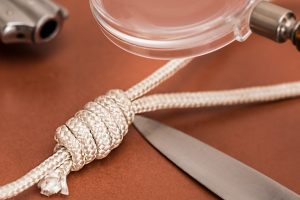 The Ripper Crew of Chicago

The Ripper Crew was a satanic cult and organized crime gang of rapists, murderers, cultists, and necrophiliacs that ran rampant in Chicago during 1981-1982. They killed 18 women and one man during their reign of terror.

Robin Gecht, the leader of the four-man crew, was said to make Charles “Manson look like a Boy Scout,” and he may have been an apprentice of John Wayne Gacy. 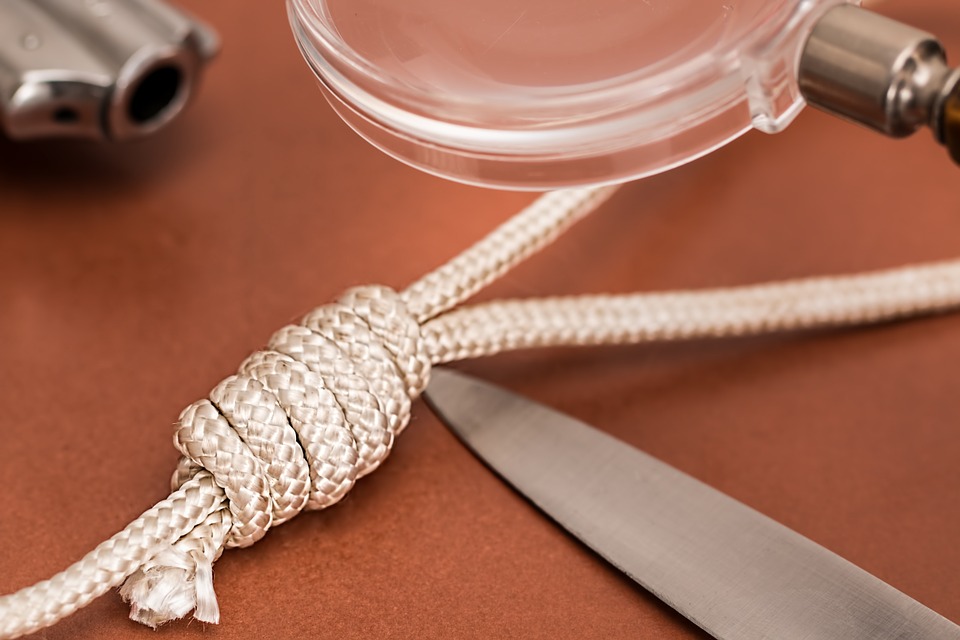 The Ripper Crew Begins to Hunt

Linda Sutton was the first victim of the crew on May 23, 1981. She was kidnapped in a tourist-heavy area and disappeared for ten days. On June 1 of 1981, police got a call about a foul odor found behind the Rip Van Winkle Motel. The place was a known hotspot for drugs and prostitutes. When detectives arrived, they found Linda’s badly mangled body.

She was severely decomposed at that point, and handcuffs on her wrist and the gag in her mouth pointed to her imprisonment and murder. She still had on her weather but not her panties. Her socks had a roll of cash in it, so it wasn’t a robbery. The coroner found she had been gang-raped, stabbed, and her breasts had been cut off. She had only been dead for three days, but the large wounds made it easier for decomposition to begin.

Some victims were mentioned in confessions but remains were not found. One woman apparently had bowling balls tied to her legs and was thrown in a body of water.

(It MUST be clarified that Satanism is a real religion that has NOTHING to do with the rituals the Ripper’s took part in. They do NOT advocate murder or sacrifice. This was a completely made up ritual for their own terrifying purposes.)

The men explained that Robin Grecht had a “Satanic Chapel” up in his attic that they would complete their rituals in. They would meet at night once his wife had left for work and his children were asleep. There was an altar with a red tablecloth and lit candles.

They truly believed that Grecht was supernaturally powered and that he was able to make them do his bidding. When neighbors were asked, people would say the same, and no one would make eye contact with Robin Grecht.

When Washington was found alive, she was able to give the police and detective the information they needed to start finding this mysterious crew of killers. A red Dodge van had picked her up and there were men inside. A man she would describe to the tee as Robin Grecht was inside with flannel and square-toed shoes.

There was a plywood wall in the back of the van with a door, and she was forced at gunpoint into it. The walls had wires and power tools. He forced her to swallow pills, and she promptly blacked out, only to wake up the hospital. She was mutilated, but alive. She picked out Robin Grecht in a witness photograph line-up for the officers.

After hours of interrogation, Spritzer confessed in a 78-page document. She was terrified of Grecht, to the point that when the officers interviewing Grecht showed him to Spreitzer, the man immediately started retracting everything by claiming Grecht would kill him.

He confessed to being a part of 7 murders, though initially, he hated all the blood and gore of the kills. He reported that Grecht would get into such a crazed bloodlust that he would sometimes have sex with the breast in his hand, or the wound itself.

Also confessed killings and participated in the “satanic” rituals. He was not named by his brother or Spreitzer as an accomplice.

Grecht was so calm and cheerful the police were worried they had the wrong man. He denied knowing or seeing any of the 7 victims Spreitzer had confessed to killing. With no one pointing the finger at him and no evidence, Grecht was let go by police. They took his photo to Beverly Washington, who ID’d him.

When they went to talk to neighbors of Grechts, they admitted to being terrified of him. His wife confessed that he had cut her breast during sex one time but she never reported it. When police investigated his house, they found the chapel and the rifle that was used to kill Toredo.

Trials for the Crew

Robin Grecht tried to get out of a guilty plea but reason of insanity. Various mental health experts disagreed and said he was competent for trial. His first trial was a mistrial, but the second one started on 09/20/1983.

Despite the evidence of a box of breasts kept as trophies in his attic, there was no evidence of Grecht’s involvement in the murders. Without a confession or any of his minions exposing him, he was only found guilty in the rape and attempted murder of Beverely Washinton. Still, he was sentenced to 120s in jail. The earliest he could possibly be paroled could be in 2042.

Grecht’s pedigree for killing may have been cultured by another Chicago legend, John Wayne Gacy. He worked for Gacy’s construction company in the 1970s and Gacy mentioned an unknown partner. Its thought that Grecht honed with craft with the Killer Clown’s mentoring.

Received 4 life sentences for Shui Mak, Sandra Deleware, Rose Beck Davis, and the drug dealer Rafael Toredo, as well as Linda Sutton. His defense tried to claim he was just an “immature young man who just did what he was told.” He exhausted all of his appeal efforts and sat on Death Row for years. When Governor Ryan left office in 2003 he gave the former Ripper clemency so he would live out his life in jail.

Had multiple trials and tried to say that the police officers beat him multiple times into confessing. Instead of believing that eight different people had made him lie, the jury determined he was lying on the stand. He was found guilty. He attempted to appeal his case later by stating that he had committed the murders under a schizophrenic break. Psychiatrists did examine him to find he had abnormal behavior, but it didn’t save his life. He was given the lethal injection in 1990.

He was only connected to the murder of Lorraine Borowski and given a sentence of 70 years. However, despite following every legal option available, he was allowed to parole in 2019. Before being allowed free, he was given exams by mental health individuals, and they determined he was not a sexual predator.

He had an IQ of 75, and it was believed that he was trying to help his brother by confessing to certain actions or crimes. Police even believed that he wasn’t smart enough to be a criminal without having someone tell him what to do. Still, he is on a registry for men with violent sex crimes.